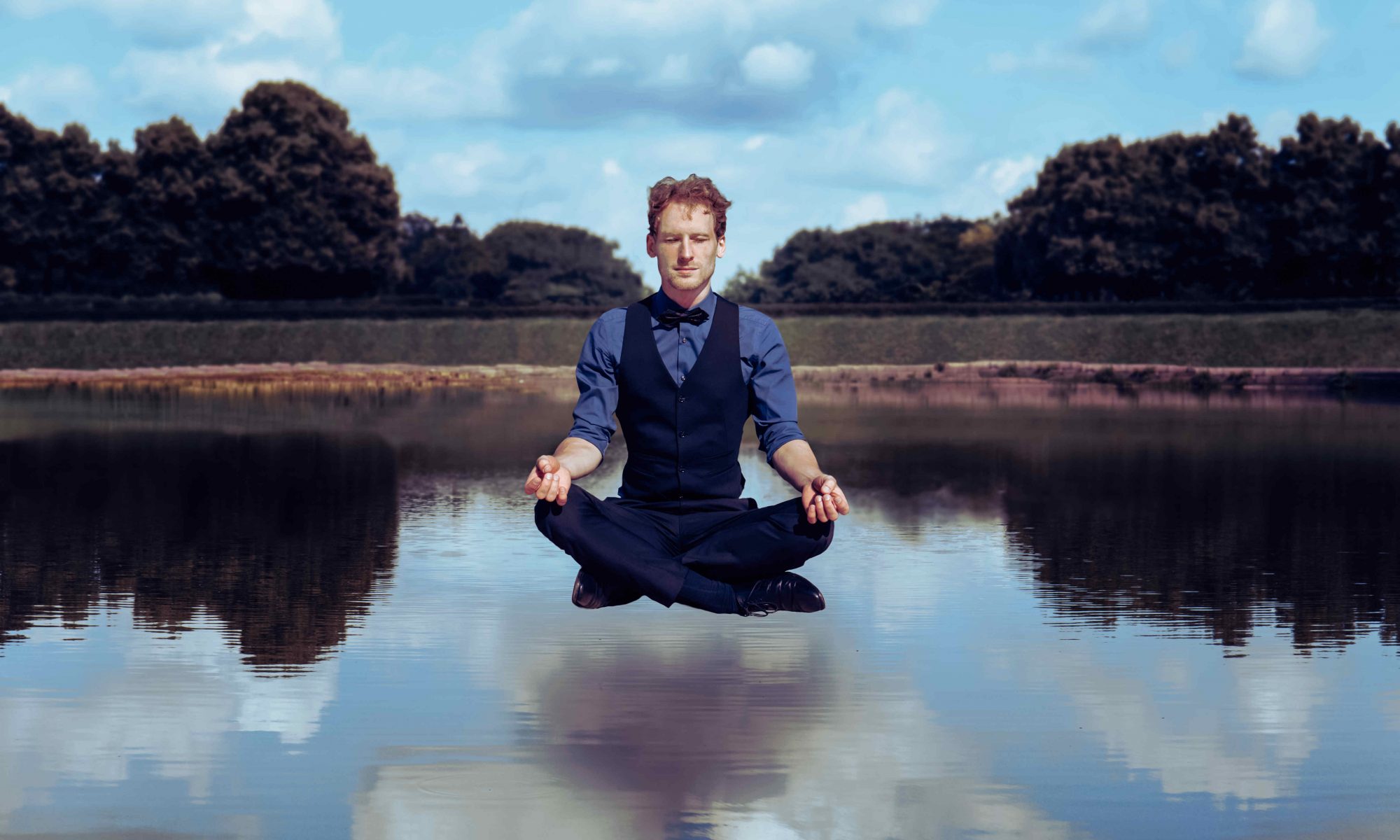 “Wow, that was impressive!”
– Leipziger Volkszeitung

“Incredible Illusions you have to experience yourself.”
– Freies Wort